Imagine a beautiful expanse of turquoise water, a white sandy beach, inflatable beach toys and women lounging around in bathing suits. The lake has become such a draw for us this Summer.

Ekaterina has posted a photo of herself posing in a red bikini on Instagram. Whole social media pages have been dedicated to her charms as she lies near the lake, illuminated by the iridescent, irresistible blue hue of its pristine waters.
Supposed Paradise eloquently voiced by Ruth in a heavy Russian accent! Is It Love? Only at:
www.isittodayhjfurl.com
Ekaterina: 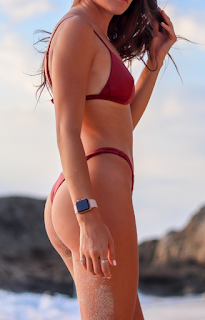 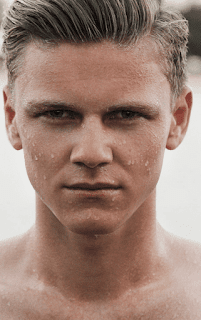 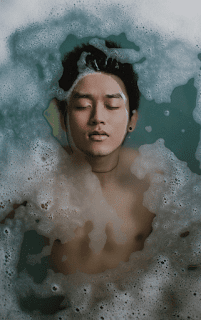 at May 10, 2021
Email ThisBlogThis!Share to TwitterShare to FacebookShare to Pinterest