In 2017, one hundred and sixteen founders of robotics and AI companies signed a petition calling for an outright ban on killer robots and lethal autonomous weapons, claiming the use of such weapons crossed a moral red line. Today the International Red Cross Committee called for controls to be agreed to prevent the proliferation of lethal autonomous weapons capable of killing us without human supervision. Sound familiar?

I wrote Apocalypse in 2017. When will humanity become civilized?

A dystopian city divided by cruel apartheid into purists and undesirables faces annihilation by robotic drones. Maria tells tales, informing the authorities of the whereabouts of undesirables, sending them to certain death. Widowed by warfare, she must fight to save herself and her children, Kiran and Keira, as the bombs fall and the firestorm spreads through the city. Will she survive the holocaust, who will help her, and if she survives, will she atone?

Apocalypse, despite the disturbing nature of the story, is my most read, liked and critically-acclaimed posting since I began featuring stories online in March 2019. The story has been described as beautiful by a critic in Cameroon for the way it confronts racial discrimination while providing hope for the future through reconciliation and love.

Apocalypse from Is It Today? - LIVE featuring astonishing Linnea Sage. 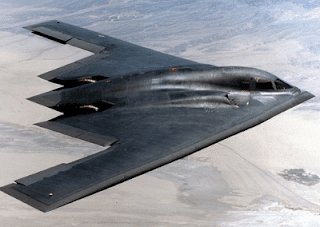 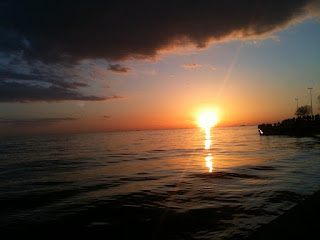 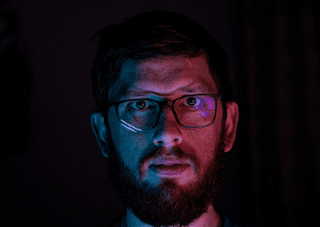 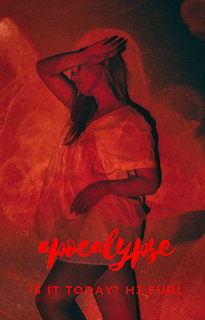 at August 03, 2021
Email ThisBlogThis!Share to TwitterShare to FacebookShare to Pinterest