Mistley - Back To Where Three Stories Started!

All writer's need inspiration from time to time, and I am no exception. This is why I am so thrilled to return to Mistley, a small hamlet nestled on the Essex bank of the Stour estuary between Manningtree and Harwich. The broad estuarial waters, The Thorn, the brewery oasthouses, the large blue plaque describing Hopkins, the Witchfinder General of Essex (who lived at The Thorn between 1644 and 1646), the quaint railway station, and the mysterious lighthouse on stilts further along the estuary have all inspired stories, particularly:

A Boy makes an astonishing discovery when he enters a mysterious sea hut at low tide. Ruth Pownall is sensational as the Boy: 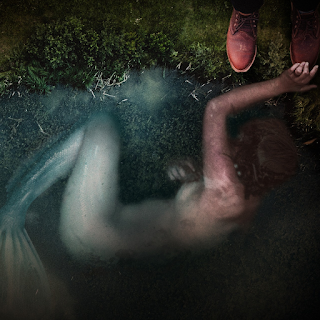 Swallowtail: (go to my website: www.isittodayhjfurl.com)
The world’s sexiest secret agent goes missing presumed dead in Nuremberg. Swallowtail starring sensational Ruth Pownall as Jane Bond. The scene involving the clandestine meeting between N2 (pictured) and his male superior and lover O1 is played out on the platform at Mistley and inside The Thorn itself in scenes reminiscent of one of my major influences, the late, great, multi-talented Bryan Forbes:
Nigel, N2: 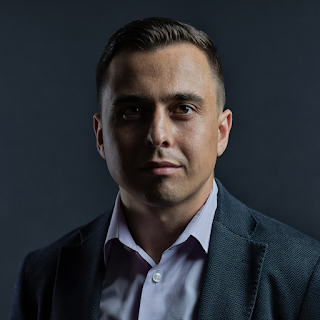 He felt sickened in his gut. The wet squad was a blame culture, deliberately perpetrated by O1 to keep the underlings on their toes. If the Ring fell, he would have the blood of ten covert agents on his hands, not to mention her. He couldn’t believe she was dead. She bore his child, had his baby. He would have to care for Tim, collect him from school at exeats, cope with his grief, take him back to the Brecks, the Broads, the country havens she treasured so much when she was alive. He loved her, before he came out.
N2 climbed down from the train, his new white trainers scudding the grit on the platform as the door slid shut behind him. The train meandered off past the distant signal towards the sea, its final resting place. His lungs sucked in the chill of the thick mist. The smack of salt tested his lips. He pulled his old school scarf tight round his neck, lifting his collar to warm his ears. As he huddled into his wool coat and edged towards the exit, he saw a delicious manly figure, moving towards him.
- extract from Swallowtail.
Heathen - the opening story in Basque - Love Stories available from Amazon:
1644:

Following Seth’s disclosure under torture Julia is captured, discovered then publicly persecuted as a witch. But Julia isn’t the witch. Alice, her mystical lover, a pretty little thing with frizzy hair and freckles… 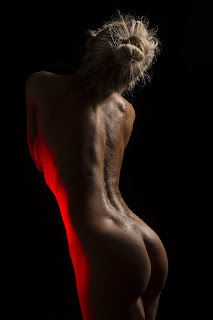 See you soon!
Best Wishes,
HJx
at September 13, 2021
Email ThisBlogThis!Share to TwitterShare to FacebookShare to Pinterest